"As the #1 home for paranormal programming this fall, Destination America is thrilled to bring those who dare to watch 31 nights of fright during Ghostober,".


Fact or Faked: Paranormal Files revolutionizes paranormal programming by investigating the evidence witnesses post on the Internet every day.

The show follows a team of investigators, led by former FBI agent Ben Hansen, who review various photographs and viral videos of alleged paranormal activity. If. 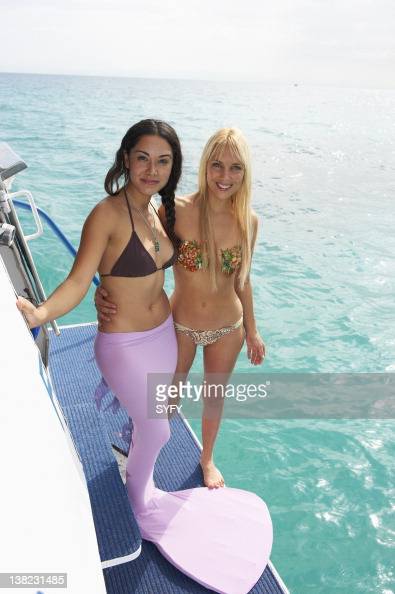 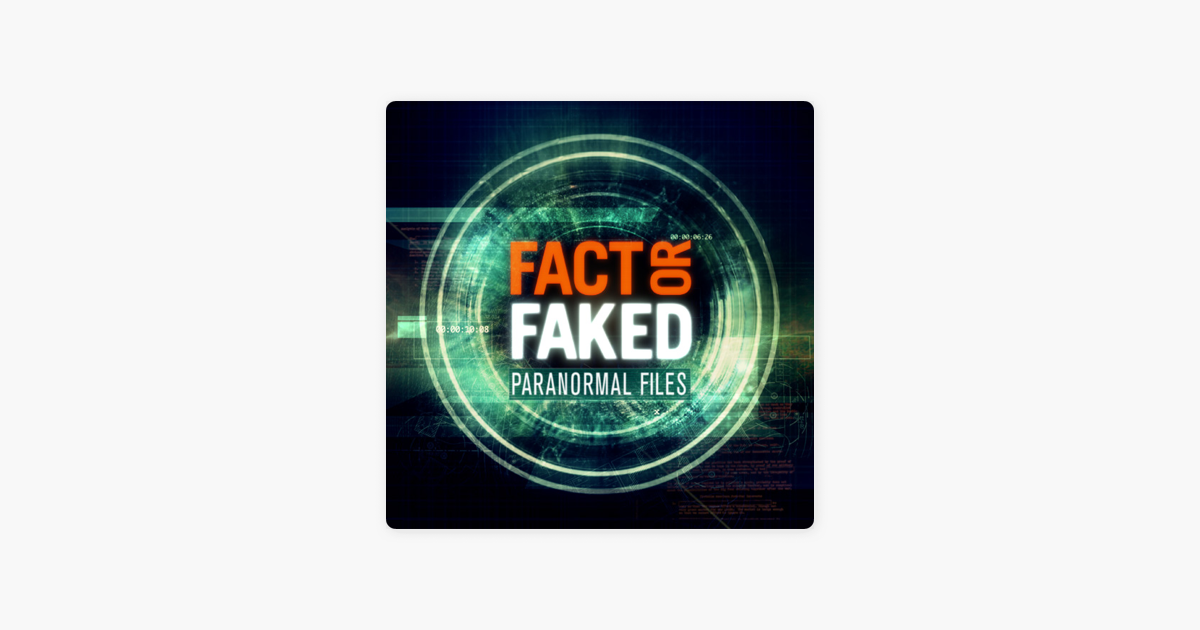